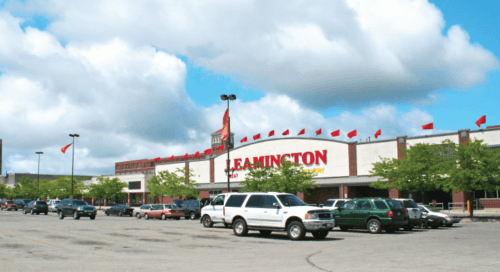 In 2017, SVP of Brokerage Terri Cox handled the leasing for a former Dominicks anchored shopping center in the densely populated Lawndale neighborhood of Chicago. Underserved markets like Lawndale have seen disinvestment in their communities for decades.

mnot only leased up 115,000 SF of retail space through six leases, but they also worked on $1.2 million in funding from a Neighborhood Opportunity Fund grant. This allowed local operator, Living Fresh Market, formerly Leamington Foods, to redesign and develop a store that better serves the community.